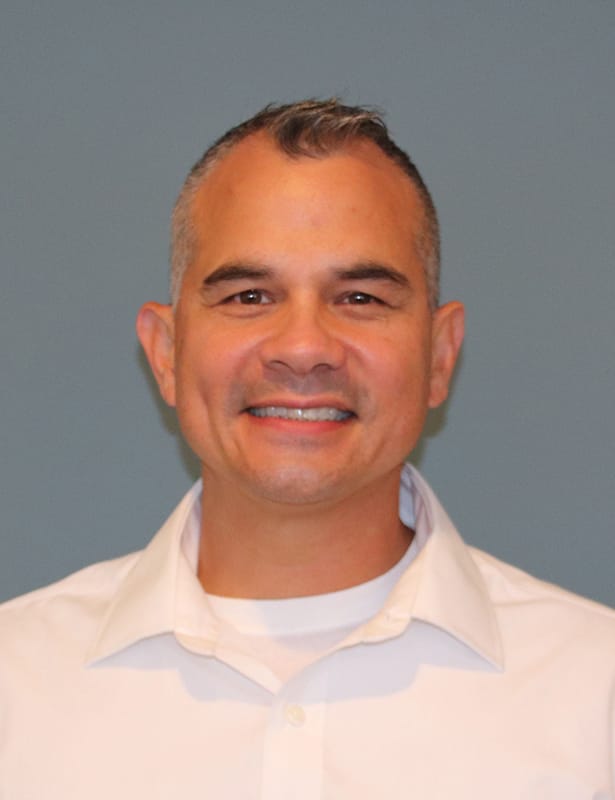 Dr. Thomas Cranmer is originally from Bordentown, NJ. He had an intense introduction to what stress does to the body back in 1993 when just as a young person, he joined the Army. Dr. Tom served his country in Somalia and later became an Army Ranger. Directly after 9/11, he served as a supervisor of the bridges and tunnels security and he now currently holds the position of Senior Logistics Manager in Horsham, PA. While in this position, he had the honor of planning, mobilizing, and executing the Covid Response mission at the Javits Center, which is where his soldiers were the first reservists to begin saving lives in our countries’ most recent pandemic. These great demands, long hours and the incredible responsibility taught him about commitment, passion and follow-through traits that have followed him in his chiropractic career. He has been in the chiropractic field for 20 years starting as a massage therapist and chiropractic assistant under the mentorship of Drs. Evans. While working in their office, he learned about healing and saw miraculous changes happen to those under chiropractic care. This experience showed him how incredible the body is as a self-healing mechanism. As a massage therapist, he was limited so onward he traveled SC to pursue chiropractic at Sherman College. He was a member of the World Chiropractic Council and during his last three years of school, he traveled to Denmark and Australia to discuss chiropractic and shape chiropractic in other countries. When not serving patients, Dr. Tom is found knee deep in a river fishing with his four beautiful boys and partner in crime - Christina. He is extremely excited to serve the Ocean County community at Thompson Healthcare & Sports Medicine!