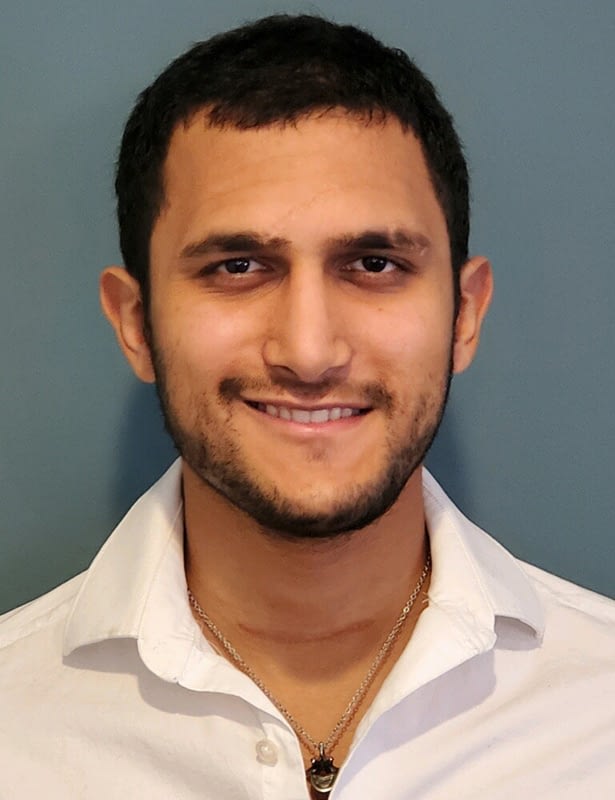 Dr. Kianoosh Ziayan grew up in Worcester, Massachusetts. He attended the University of Massachusetts Amherst and graduated with a Bachelor’s in Kinesiology in 2017. Dr. Z started his undergraduate degree with a major in Computer Science. During his freshman year, he was diagnosed with thyroid cancer. After receiving life-saving treatment, he began to research health and fitness & realized the profound effect nutrition and lifestyle can have on a range of health conditions. He began to exercise, eat healthy, and took some Kinesiology courses. After a few months, he realized his obsession with health and fitness had outgrown his desire for programming, and he switched majors. To compound the progress he was making in the gym, he began seeking a chiropractor and he was amazed at their efficiency and efficacy in diagnosing and fixing musculoskeletal issues he had dealt with for months without success. Dr. Z quickly discovered that this was the profession he was meant to join. Unable to wait several more years to start helping people, he became a part-time personal trainer while in graduate school where he helped individuals achieve their fitness goals and overcome their previous injuries. Dr. Z completed his Doctorate of Chiropractic in 2020 at Logan University. During his time at Logan University, Dr. Z was accepted into an internship program at Scott Air Force Base in Illinois as part of the 375th Medical Group under Dr. Charles Portwood. Dr. Z worked alongside a variety of medical professionals in a multidisciplinary setting providing treatment for active duty military members from all branches of the military. In his free time, Dr. Z enjoys working out, traveling and staying active outdoors.