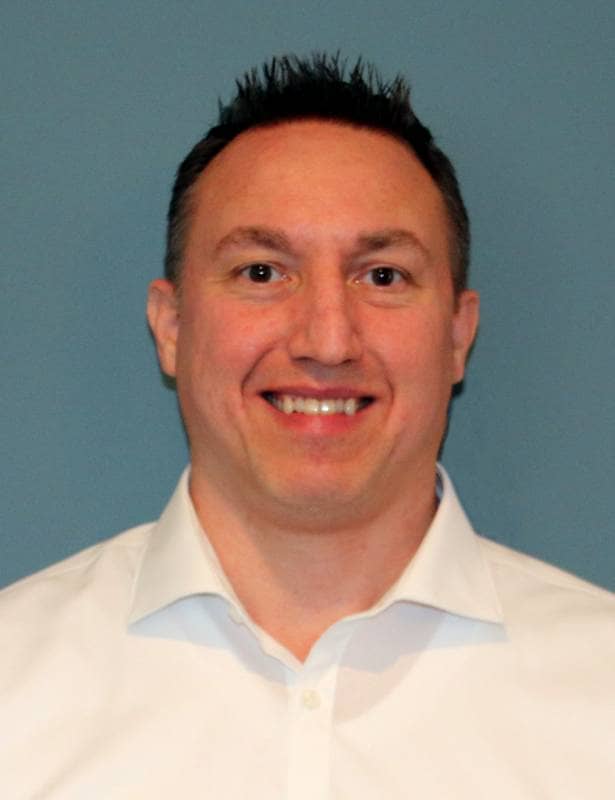 Gary Bell is an Occupational Therapist with over 18 years experience who grew up in central New Jersey and graduated from John F. Kennedy High School. He knew he wanted to become an Occupational Therapist as a 15-year old boy after he suffered a traumatic brain injury after a bike accident that left him partially paralized. After receiving intense therapy at JFK hospital in Edison and making a full recovery, he continued playing football and baseball. He played football at Wilkes University for 1 year before a shoulder injury ended his career. He then attended Kean University and received his Bachelor’s of Science in Occupational Therapy with a minor in Psychology, earning him Magna Cum Laude honors. He has worked in outpatient, subacute, and long term settings treating a wide range of diagnosis and dysfunction. He is excited to be joining the Thompson Healthcare & Sports Medicine team to utilize and expand his manual techniques in a multidisciplinary team approach that allows the patient to restore the specific functional skills to improve their overall quality of life. During his spare time, he enjoys going to sporting events, playing darts, trying out new restaurants, spending time with his friends, his wife, and their children.