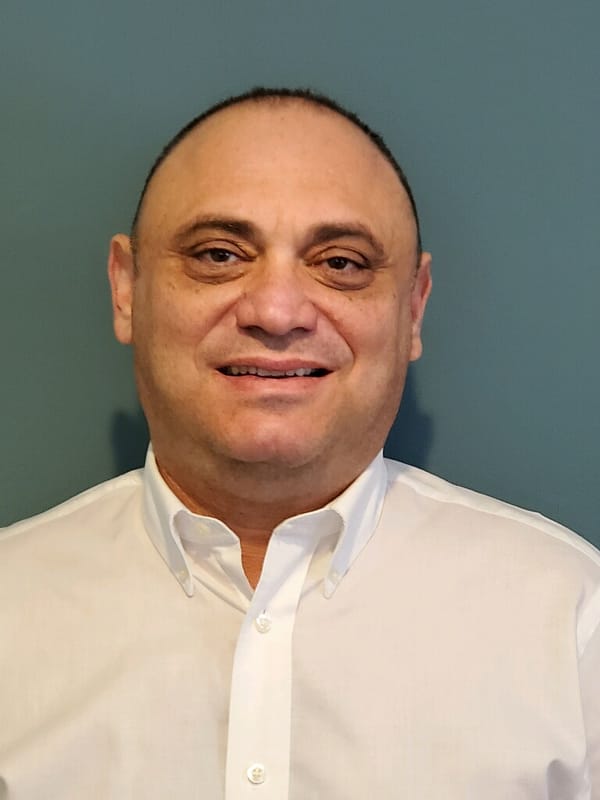 Semyon Volman has been a licensed Acupuncturist since 2001. He graduated with honors from the New York College of Holistic Center in Syosset, NY where he began his career in Acupuncture. Semyon originally began practicing medicine in his home country of Uzbekistan in 1993 after graduating medical school and going into the field of neurology. He helped patients with neurological injuries and strokes in Tashkent Railroad Hospital until he came to the United States in 1996. He is very excited to join the Thompson team as he shares their approach on how to treat patients in a way that optimizes their health. On his off time, Semyon loves spending time with his wife and two daughters as well as watching hockey as much as possible.