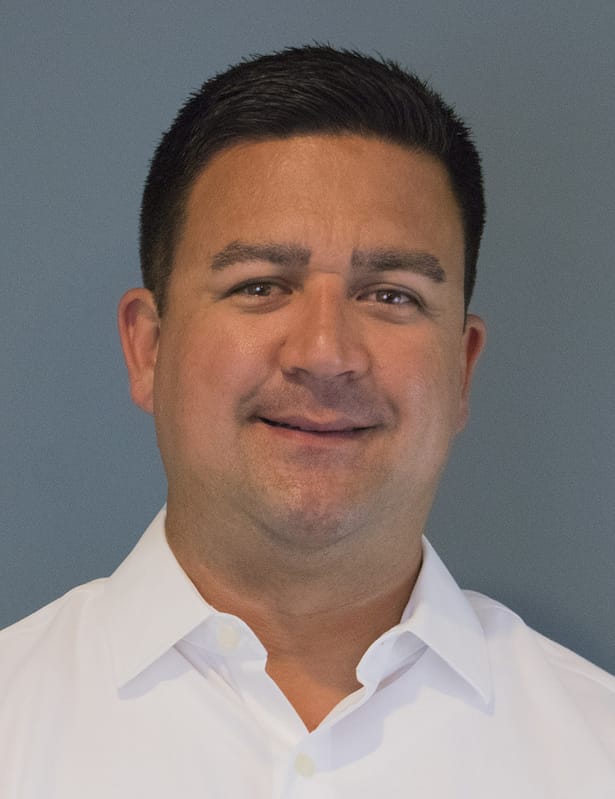 Dr. Robert Thompson, DC, CCSP, is the owner of Thompson Healthcare & Sports Medicine. He found his passion for helping others at a chiropractic office while obtaining his bachelor’s degree in exercise science at Rutgers University, from which he graduated in 2000. Dr. Rob then went on to pursue his postgraduate dream at Logan College of Chiropractic in Chesterfield, MO. While there, he was in a fraternity that focused heavily on adjusting and he credits that to the start of him being an excellent chiropractor. Once he graduated in 2004, he returned home to the Jersey Shore area, focusing on Lacey Township as the spot to open his first location. Since 2004, Dr. Rob has grown Thompson Healthcare & Sports Medicine into a multi-disciplinary office that features not only chiropractic but sports rehabilitation, acupuncture, physical therapy, pain management, medical weight loss, massage and more. In 2010, he decided to open the second location of Thompson Healthcare & Sports Medicine in Toms River and then in 2015, open his third location in Manahawkin. This year has been one of incredible growth as Dr. Rob will open three locations in Brick, Bayville & Shrewsbury! He takes furthering his skills seriously, as he is full body ART certified, along with many other specialties that focus on patient rehabilitation and human performance. Dr. Rob has been married to his wife Courtney, for twelve years and they have two adorable toddlers who are twins, Stephanie and Jack. When he is not focused on treating your health at one of his now six locations, he enjoys working out, running 5ks, playing golf & basketball, riding his wave runners in the summer, traveling the world and playing with his children!