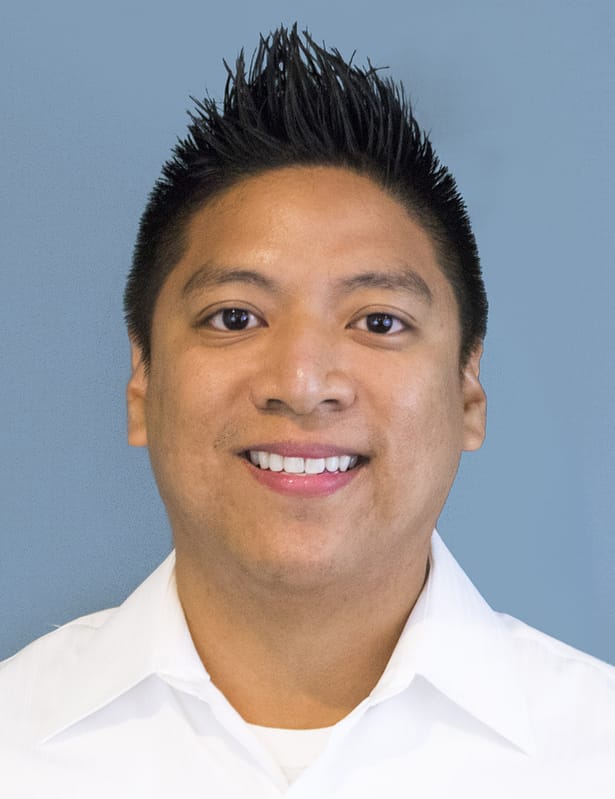 Dr. Erton Joseph (E.J.) Averion was born in San Pablo City, Philippines and moved to Buffalo, NY in 1995 at the age of ten. He received his Doctorate of Chiropractic at D’Youville College in Buffalo, NY after graduating with his Bachelor of Science at University at Buffalo in Exercise Science. He received extensive experience through multiple settings including hospitals such as Erie County Medical Center, Western New York’s largest trauma hospital, and with professional athletes such as the Buffalo Bandits, New York’s professional indoor lacrosse team. Dr. Averion had the privilege of being invited as a platform speaker to present his research at the ACC RAC international conference to the chiropractic profession’s leading researchers and practitioners, which he conducted as a graduate student. He also presented at the Master’s Graduate Research Conference at The College at Brockport in New York. Dr. Averion is an ART provider and is Graston Technique Certified. He is a current member of the American Chiropractic Association (ACA) and Association of New Jersey Chiropractors (ANJC). Dr. Averion currently resides in central New Jersey and enjoys participating in sports, especially football, traveling, and reading in his spare time.