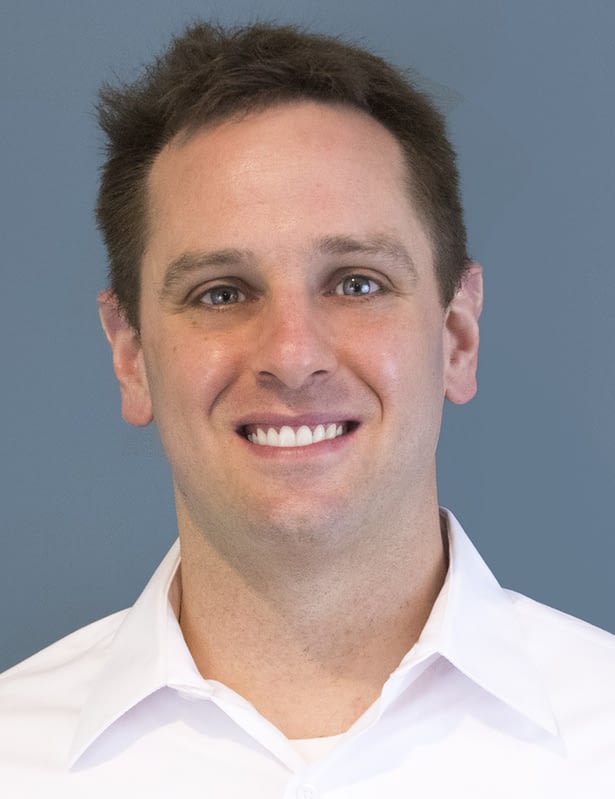 Dr. David Strada has been practicing physical therapy since 2013 in New Jersey. He grew up in Monmouth County, attending Red Bank Catholic High School, where he played football and baseball. He got his bachelor’s of science degree in Biology/Pre-Med from Fairfield University in 2003 where he played football. He was coaching football at R.B.C. where he conducted the team's strength and conditioning while earning his Master's Degree in Kinesiology. He continued his education at UMDNJ where he got his Doctorate in Physical Therapy in 2013. He is certified in the Functional Movement Screen and Selective Functional Movement Assessment. He recently became board certified as a Sport's Clinical Specialist through the APTA. He enjoys working out, football, baseball and spending his time with his wife and family.