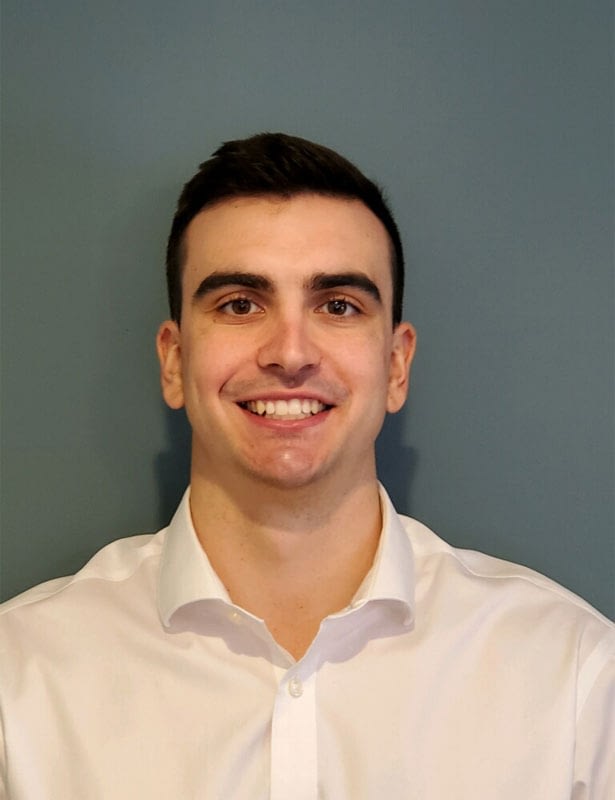 Dr. Casey Wall was raised in Monmouth County, New Jersey. Before obtaining his Doctor of Chiropractic degree, he attended Lebanon Valley College where he received his Bachelor of Science degree in 2017. He completed his undergraduate while playing NCAA Division III baseball for four years. During his time growing up as an avid athlete, he experienced various nagging injuries and recognized the important role chiropractic care serves for all individuals, particularly when it is used in a multidisciplinary setting. He attended Palmer College of Chiropractic in Port Orange, Florida, where he received his Doctor of Chiropractic degree in December 2020. During his time at school, he was actively involved with the Motion Palpation Institute (MPI) serving as a student representative and president of the organization’s club at Palmer. He contributes his competency in adjusting the spine and extremities to his involvement with MPI. Dr. Wall enjoyed his time in the Palmer outpatient clinic, where he had the opportunity to treat various sports injuries of many local high school athletes. After his time at the outpatient clinics, he had the opportunity to complete his final months of school in a preceptorship position at Thompson Healthcare & Sports Medicine and he is now excited to join the team. In his free time, Casey enjoys golfing, spending time with friends and family, exercising, and watching football and baseball.