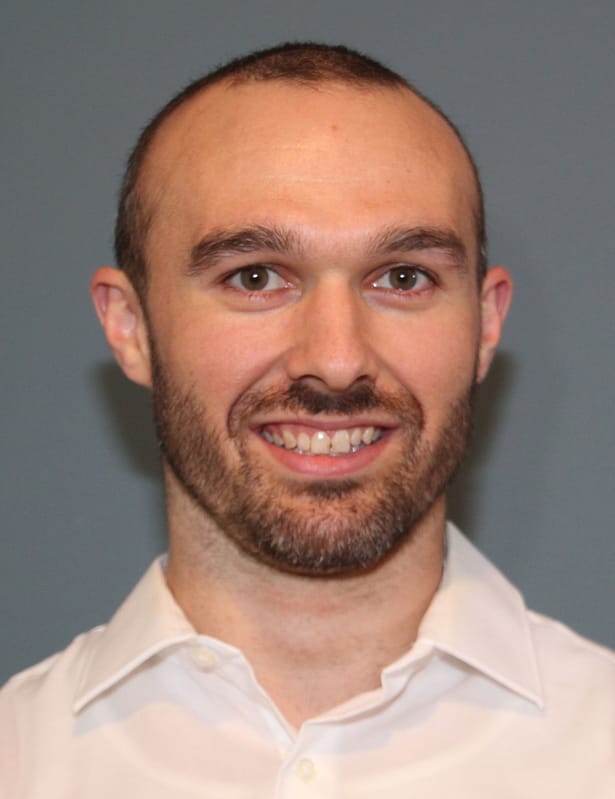 Dr. R. Alex Swartz was born in Chambersburg, Pennsylvania. He attended Slippery Rock University where he studied Exercise Science and played collegiate soccer during his four years at the school. He went to New York Chiropractic College where he graduated in 2015. After graduating, he began practicing in Connecticut where he specialized in Sports Injuries. Dr. Alex joined Thompson Healthcare in the spring of 2018. He is full body A.R.T certified and works with all individuals from competitive athletes to weekend warriors and families.

When he has free time, Dr. Alex enjoys lifting weights, hiking with his dog, as well as watching and playing soccer. Dr. Alex originally became interested in chiropractic care after having multiple injuries through his athletic career which allowed him to see the effects of conservative care first hand.